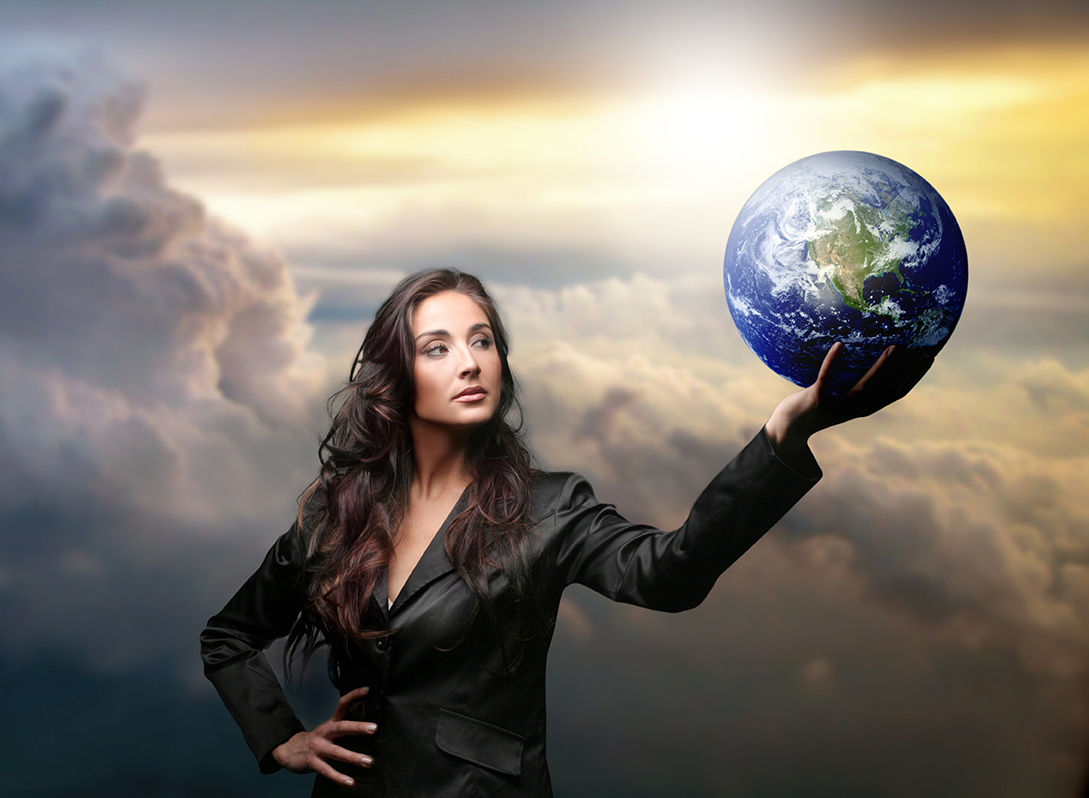 Why Women Belong in Leadership

Everyone Could Use More Lift

James Brown had it right when he said, “This is a Man’s world, but it wouldn’t be nothing, nothing without a woman or a girl.” While the realization of this in every aspect has been on a slow acceleration, it certainly shows that more people are beginning to understand the benefits of having women in leadership. In 2018, the United States witnessed an unprecedented amount of women elected to office. According to The Center for American Women and Politics, more than 100 have gone to Capitol Hill while nearly 2,000 have secured statewide positions.

Certainly, a win in politics, but every business and organization certainly has much to gain by having women in leadership positions. There are a ton of advantages to name, but here are three. Let’s start with diversity. There is much to debate about the differentiation of men and women and most fight to prove how alike we are. Yes, women are more than capable of achieving the same accomplishments as men and definitely have the will power to get things done, but the mindset of the two aren’t always equal. Having a team or board of one gender almost always eliminates several viewpoints and limits the possible solutions to resolve a problem or implement ways for improvement. Which leads to the next benefit.

You can’t deny that most women pay more attention to details than men. The missing period, comma, dollar sign, or the one you forgot to carry are things that can change a document or spreadsheet completely. Also, not noticing employees acting or reacting differently, quickly identifying broken policies and procedures, or being able to keep up the company morale are crucial to the success of a company and takes painstaking care to notice these things.

Women may like to shop, decorate, travel and have endless mimosas, but women are also good at making money. In a study called “Is Gender Diversity Profitable? Evidence from a Global Survey” by the Peterson Institute for International Economics, it was determined that there was a correlation between the number of women in executive positions and a company’s profitability. The study showed that if any profitable company went from 0% women to 30% women in top management positions, they could expect to experience a 15% increase in net profits. This gives a completely new meaning to “show me the money.”

So, yeah, this world seems to be dominated by men and businesses are too, but a change is on the horizon. You want your business to succeed? Place a woman in leadership. Remember, this world is nothing without them.

Are you ready to take over the business? Email Richline Solutions today at info.richlinesolutions@gmail.com  and let us help elevate you. Like us on Facebook and Twitter to stay current with Tips4TOPS!